How to get rid of fungi and mould from walls?

Fungi and mould become a common issue in our climate conditions. The spores of these organisms residing in our homes are invisible for a human eye, thus, they can be a serious threat for our health. In order to fight mould efficiently, it’s not sufficient to eliminate only signs in the form of terrible mould on the walls but first of all – remove its cause. 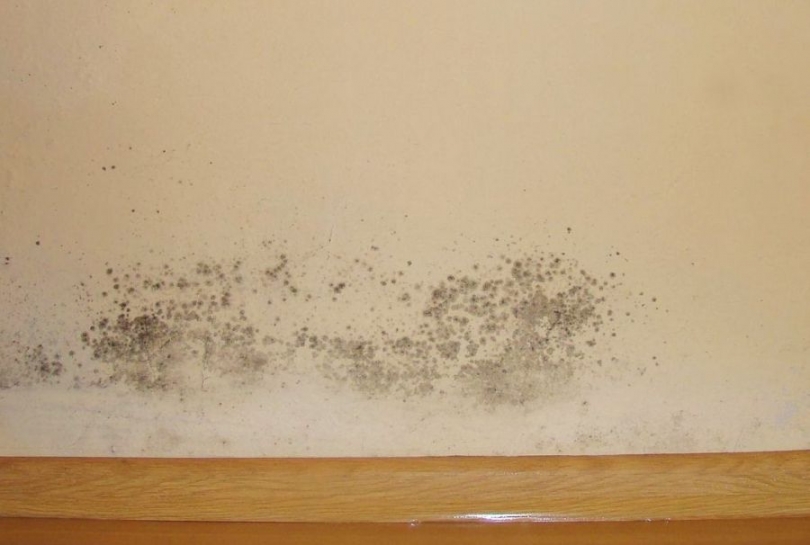 Moisture is the most frequent cause of occurrence of ugly and dangerous fungi. Long-lasting high humidity within interiors is often caused by the lack of efficient ventilation. Water vapour in the air condenses on walls as a result of temperature fluctuations. Regularly concentrating moisture is an ideal habitat for development of bacteria and fungi.

Water can also seep in the interior from outside, e.g. due to cracked gutter, roof leakage or other malfunctions of building construction. In this case, to get rid of the mould we have to remove the defect.

What to do with the walls where mould was found? Contrary to popular opinions, it’s not necessary to hack off the plaster till the ‘bare brick’. In many cases, the unwanted issue might be eliminated by on-site application of VIDARON Biocidal Agent. It’s a special agent intended for fighting off fungi and mould. Its efficiency is based on applying the most up-to-date biocide generation, i.e. compounds eliminating harmful organisms.

VIDARON Biocidal Agent can be used indoors and outdoors. Thanks to it, we can efficiently extend the life of wooden elements of small garden architecture.

How to use it?

The most convenient way is to apply the agent by spraying directly from the container. While using it, we must remember to follow certain safety measures: protective clothing and glasses. 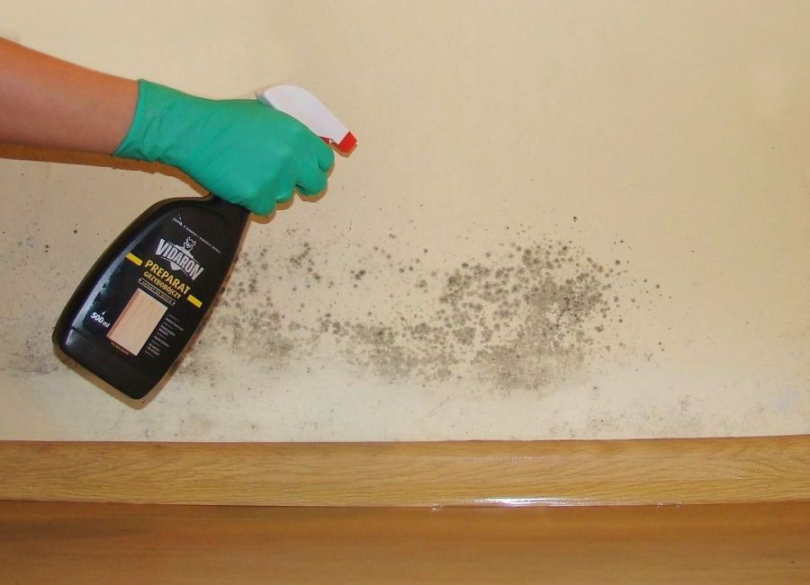 After the first application it’s necessary to wait one hour – within this period the mould will fade noticeably. The affected spots should be cleaned carefully. The final stage is to wash the wall by using pure water. To be certain, after complete drying, we can apply another coat of the agent. 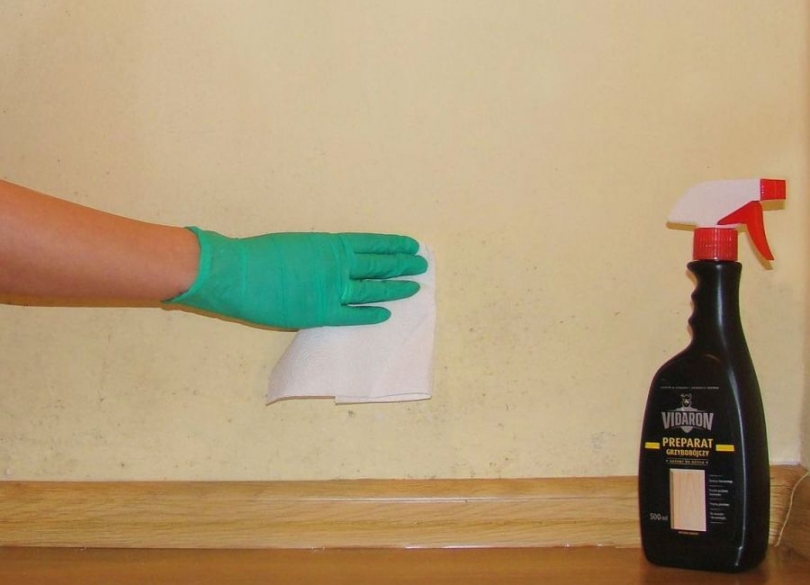 Rate the article:
Średnia ocena: 0,0 - Ilość głosów: 0
We use cookies in order to facilitate use of our service. If you don’t wish cookies to be saved on your hard drive, change the settings of your browser. See our privacy policy. More information about cookies can be found at wszystkoociasteczkach.pl website.
Close